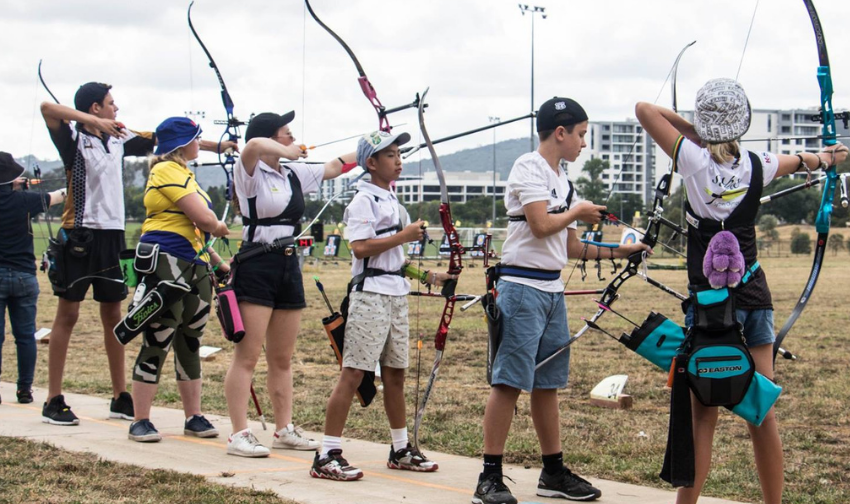 Archery Australia will be hosting a postal 2021 Youth National Championships, following the success of the 2020 BacktoArchery Tournament.

The tournament was originally to be hosted at Burnie Bowmen in April however was postponed.

We searched to find the best and fairest solution for the 2021 Youth National Championships and the following plan has been devised with input from the Regional Governing Bodies. Although not everyone can be together for this event, this style of competition allows archers to compete locally with the final scores will be ranked nationally.

As a postal tournament, Archery Australia is anticipating a greater turnout of participants compared to hosting the event in one location.

RGB’s have been provide all information for running this tournament.

Best of luck to all archers competing!