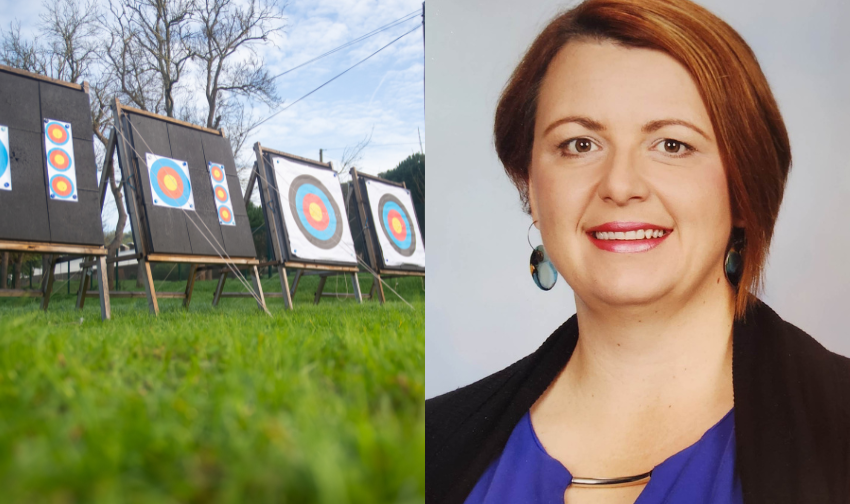 Melissa Mongan is well known amongst the archery community having represented Australia at the 2000 and 2004 Olympics as well as being heavily involved with the governance of the sport as President of Archery ACT for several years.  Outside of Archery, Melissa has been a leader in education, working in complex and diverse communities as well as undertaking roles within the ACT Education Directorate.

“It’s an absolute honour and I’m delighted to have been appointed as the President of Archery Australia” Mongan said.

“Archery has been a passion of mine for most of my life and I know first hand what a positive impact the sport can have to everyone involved. I’d like to thank outgoing President Sue Gliddon and I committed to ensuring we continue to build on the new Archery Australia Strategic Plan”.

Archery Australia CEO, Rick Hastie said “I’d like to congratulate Melissa on her appointment as President of Archery Australia. Melissa brings a huge amount of experience to the role not just within the sport but her knowledge and experience through her work in the education system and her background in governance will be of a huge asset to the organisation. I’m looking forward to working with Melissa, Deonne and the Archery Australia Board as we look to showcase archery as a sport for all.”