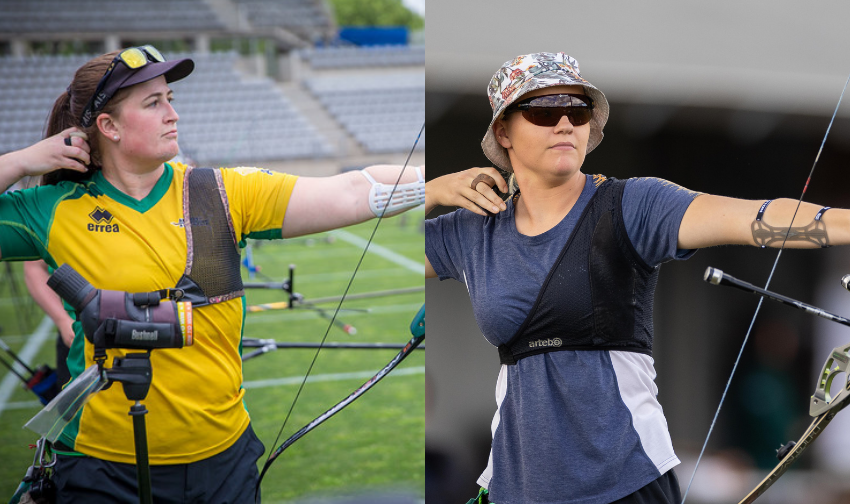 In exciting news today, Australia has been awarded a female archery quota place for the Tokyo 2020 Olympic Games.

This new quota position means Australia will send four archers (3 males, 1 female) to compete in this year’s Olympic Games. David Barnes, Ryan Tyack, and Taylor Worth were previously nominated for the Australian Olympic Team back in March 2020 to fill the 3 male spots.

There are two women left in the running to be selected to represent Australia at the Tokyo 2020 Olympic Games – Laura Paeglis and Alice Ingley. Both athletes are currently in Paris, France, preparing to compete in the ranking round of the World Archery Final Qualification Tournament and at World Cup 3, scheduled to commence next week.

Paeglis and Ingley’s performances in these two events will determine who will be nominated to fulfil this newly acquired quota position.

Once the archer has been selected, the Australian Olympic Committee will announce the full Australian Tokyo 2020 Olympic Archery Team.

Our selected Tokyo Olympic men’s team (David Barnes, Ryan Tyack, and Taylor Worth) will also be joining Paeglis and Ingley in Paris to compete in World Cup 3. You can follow the World Archery Final Qualification Tournament and World Cup 3 results here.