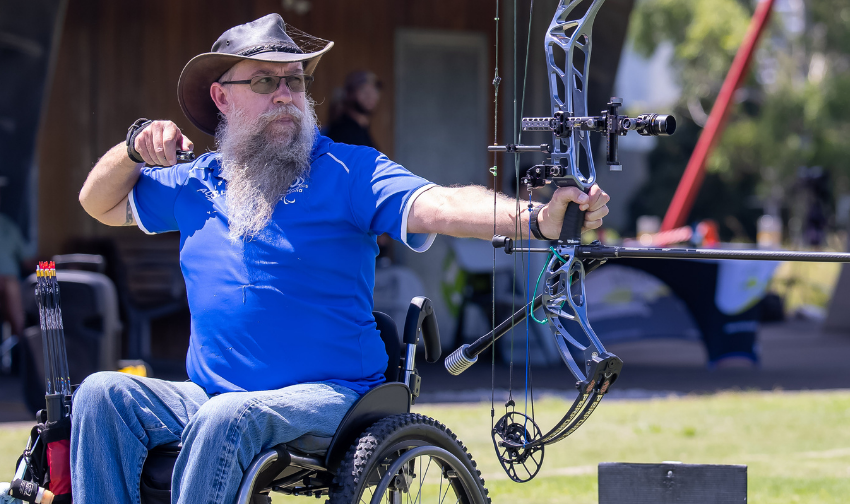 The World Archery Para Championships start next week (19 to 27 February) in Dubai with over 200 athletes from around the world competing. Across the week 15 new world para champions will be crowned across the divisions.

Our team was announced in December last year and since them they’ve been working very hard to prepare for this competition.

Format
Archers will shoot a 72 arrow qualification round in order to rank the athletes and teams based on score from first place to last.
From here archers will go head-to-head in matchplay where the winner will progress, and the loser of the match will be eliminated. This process will continue until medals are awarded.

Teams
The structure for para teams was changed earlier this year from a 3 person team to a 2 person team. The World Para Archery Championships will follow this structure enabling more countries to participate in the team events overall.

You can stay up to date with the competition via the World Archery website here, or follow us on our social media channels.

Good luck to our para archers who are competing in Dubai!